The Greatest Treasure Hunt in the West 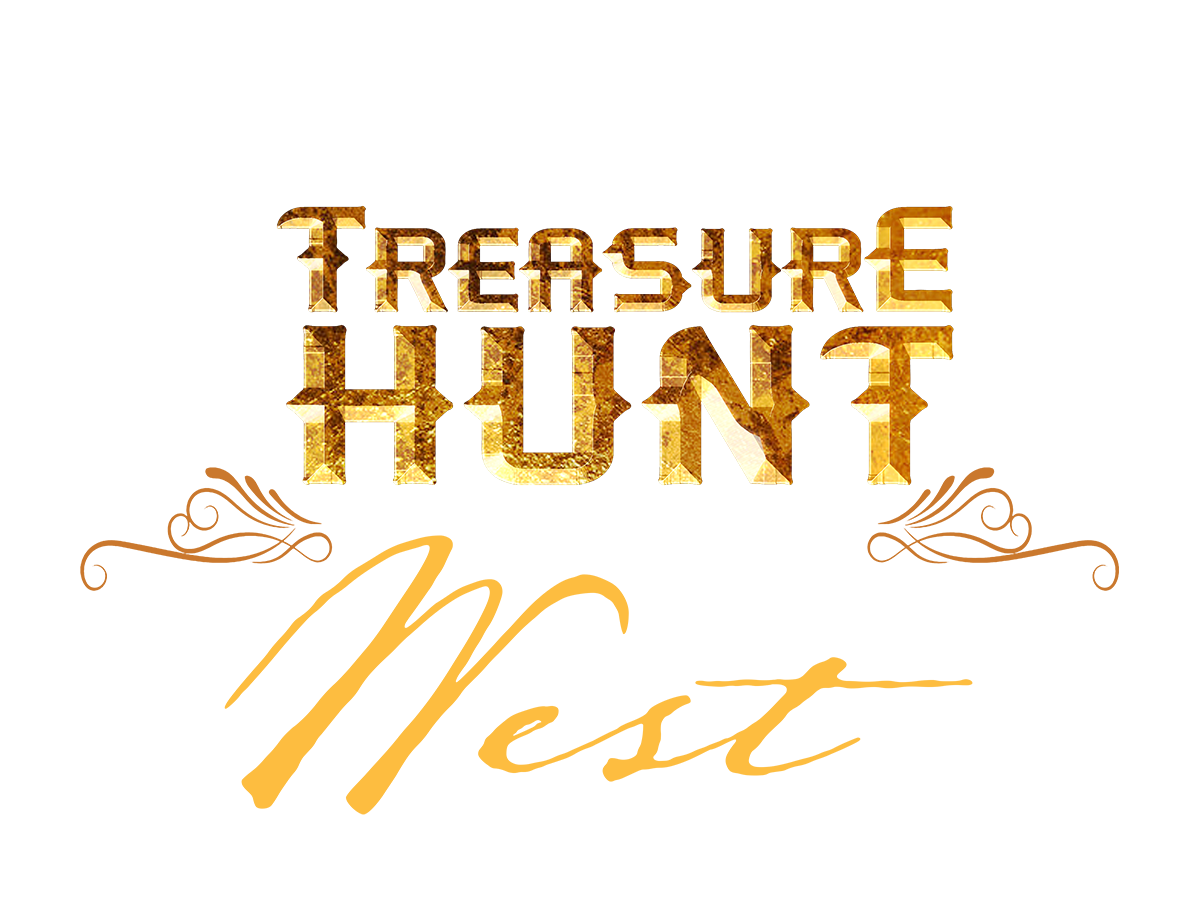 LKA acquires and develops properties in politically stable jurisdictions capable of yielding high profit margins even during volatile economic conditions. The Company looks for projects in advanced stages of exploration that can generate a cash flow within a relatively short period of time.

LKA is currently engaged in the search for another bonanza-grade ore body adjacent to one of the richest gold deposits in the Americas. During the Company’s ownership, an extraordinarily rich gold deposit was discovered, developed, and mined on LKA property yielding some of the highest ore grades of any commercial gold deposits in modern times. LKA’s Golden Wonder mine has a production history (Life Of Mine) of 141,510 ounces of gold at an astonishing average ore grade of 11.63 ounces (362 grams) gold per ton and costs, during commercial production, of less than $100 per ounce. Due to the unique geology of this deposit, LKA believes that one, or possibly several, more high-grade ore bodies may exist near the original discovery on its property.

Exploration is currently in the advanced stages and multiple zones possessing many of the same characteristics of the original discovery have been already been identified. Exploratory mining conducted by LKA crews (2009-2015) yielded over $5.1 million which has covered a large portion of the Company’s exploration cost to date. Extensive surface evaluation work and an initial drilling program has been conducted by Kinross Gold USA (2015-2017) and is expected to be followed up by LKA in 2018.

LKA has proven that, with the right properties and management team, enormous capital  investment and muti-decades of development are not necessarily required to achieve profitable gold production.

For Golden Wonder production and shipment records, mining videos, and geological reports go to “Golden Wonder Mine” on this website.

Below is a list containing some of the key methods for funding your 22bet account. Place a Goalscorer bet and if your player is substituted, the bet continues on the new player at same odds. There are also the occasional “advertising features” you can try here. For example, if Manchester United were favorites to beat Leeds United, the bookmaker might give Leeds United a 2-0 handicap advantage.

For more pictures with captions of mining operations click on “Operations” 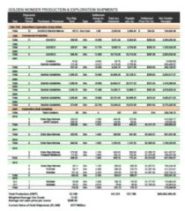 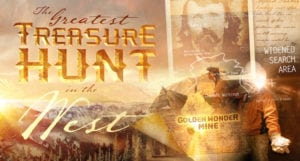 “The Greatest Treasure Hunt In The West!” A history of one of the richest gold discoveries in modern times. And the hunt for extensions to this fabulous deposit continues even today.

“Rarely will investors get the opportunity to join an experienced gold producer in the search for extensions to a bonanza-grade gold deposit…one of the richest in modern history.”     Kye Abraham, President

Exploratory mining at LKA’s Golden Wonder mine yields exceptional gold grades (up to 78 ounces gold per ton) as the Company attempts to re-establish high-grade reserves and return the mine to commercial production. Recent surface exploration conducted by Kinross geologists identified up to six potential new ore zones on the Company’s claims. LKA believes this provides investors an unparalleled opportunity to participate with a proven, high-grade gold producer in what just may be “The Greatest Treasure Hunt In The West.”

WHAT EXPERT GEOLOGISTS HAVE TO SAY 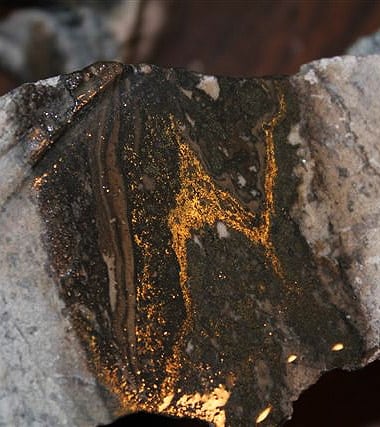 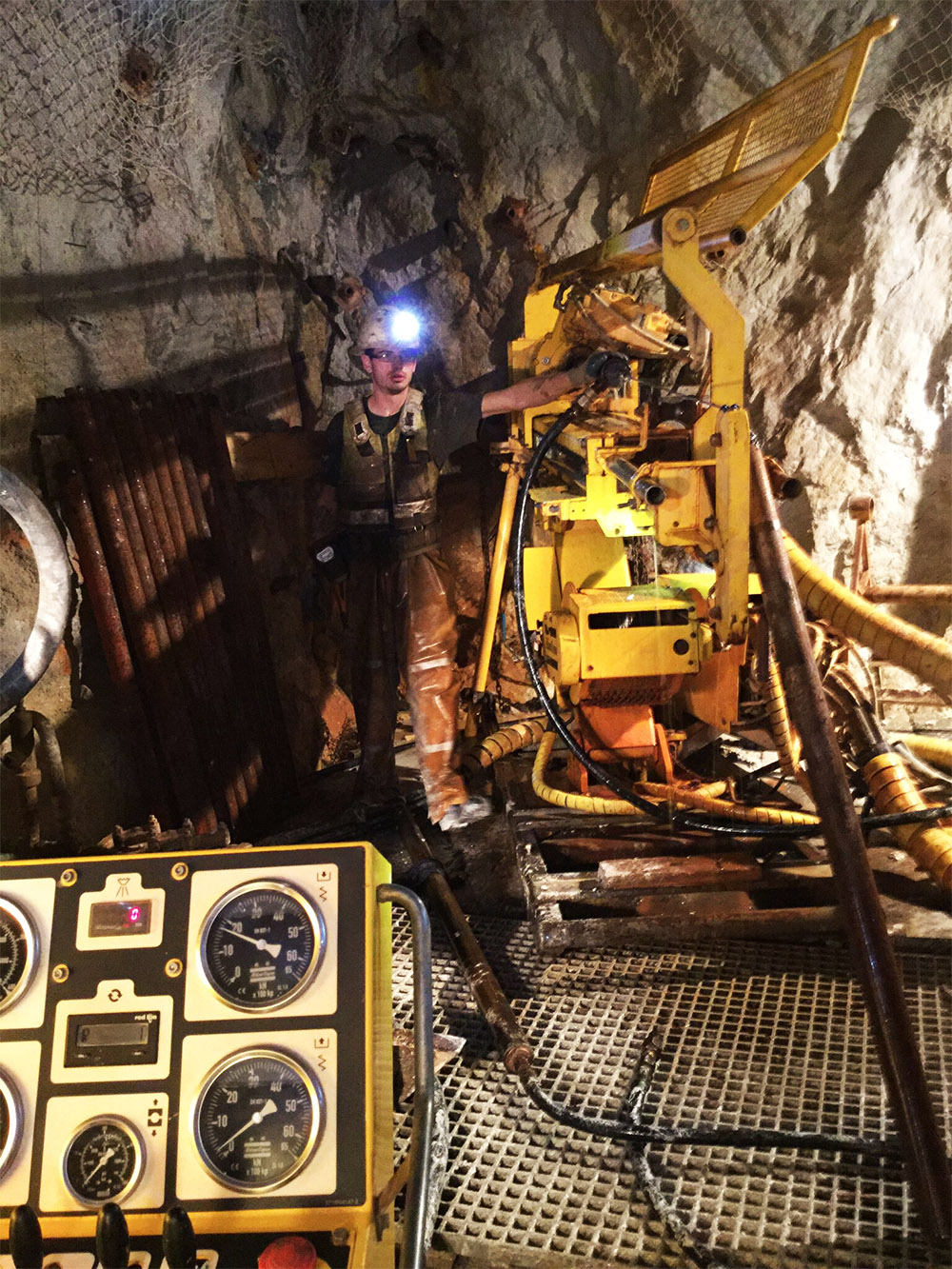 LKA to Complete Kinross Drilling Program at Golden Wonder Mine 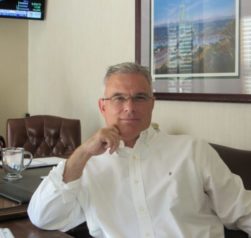 Following up on the data left us by Kinross (surface geology and drill results) we just completed the first hole in our new surface drilling program. We encountered structures that…
Read More
March 11, 2019 in President's Email Archive

Raising Drilling Money and Waiting for the Weather to Improve

Dear Shareholders & Friends, While we're rounding up money and waiting for the weather to improve (extreme cold and snow drive up drilling costs significantly) I wanted to tell you…
Read More
November 3, 2018 in Presentations & Reports, President's Email Archive

Kinross Discoveries at the Golden Wonder Mine